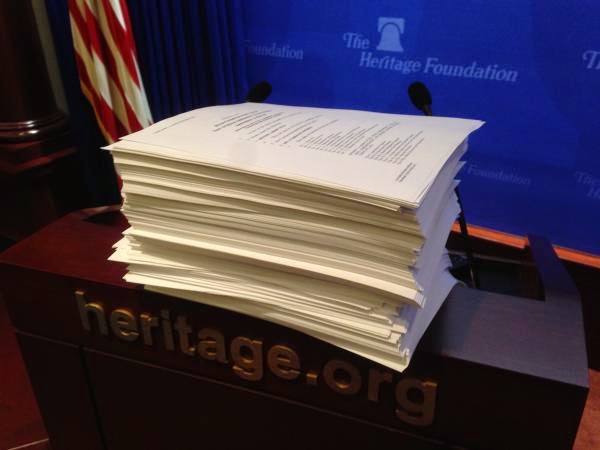 CROmnibus: The $1 Trillion Betrayal - American Thinker - Flush from an unprecedented nationwide GOP victory in this November’s elections, House and Senate GOP leadership determined that their essential first course of action should be to snatch defeat from its jaws. They have brought forth a spending bill for 2015 that gives President Obama almost everything he wants, while disenfranchising the very voters who delivered the GOP victory. The $1.014 trillion Consolidated and Further Continuing Appropriations Act, 2015, (HR 83), has been dubbed “CROmnibus” as it is a combined continuing resolution (CR)[1] and Omnibus spending bill. It will provide full funding for 11 of the 12 annual appropriations bills to the end of FY 2015 (September 30th), and a short term continuing resolution to February 27 for the Department of Homeland Security (DHS). Read more........

'Fool Me Twice, Shame on Me' - American Thinker - As the vote on the Rule to bring the $1-trillion-plus funding bill to the floor of the U.S. House of Representatives was about to start yesterday, I and many of my fellow conservatives were still burning up the phone lines to Republicans, saying “NO”! Minutes later, Congressman Wittman was one of those who voted in favor of the Rule that allowed the bloated Cromnibus bill to come to the floor for a vote. Hours later, when the vote on the actual funding bill took place, lo and behold! Congressman Wittman was a changed man. He voted against the trillion-dollar monstrosity. Now, he can tell his constituents in Virginia’s First District that he opposed the bill that will fund Obama’s executive amnesty more generously than Obama ever hoped for, as well as provide continued funds for Obamacare. By the end of February, which is when the funding for Homeland Security will be up for another vote, Obama will have the amnesty process well in place, and we will be told that it is impossible to retrench. Wittman, and the other 50 Republican congressmen who voted for the Rule to allow the Cromnibus bill to come to a vote (at which time they knew that enough Democrats would support it, so they could vote “no”), think we are stupid. They think we still don’t understand how Congress works so that their sleights of hand will confuse and bedazzle us. Congressman Wittman is not alone in practicing this chicanery. His office just happened to give us a really clear example of it. The other 50 representatives who voted like him are just as guilty. There are articles all over the media naming the 16 Heroes of the House (h/t Redstate), who really meant their opposition and meant to keep the bill from being passed. There are also numerous listings of the 67 who voted against the Cromnibus once it came to the floor. Take a look and see if your representative is on both lists or only on the latter. If he or she voted “no” only on the second vote, don’t let him or her fool you again. Heroes of the House -  Amash of Michigan,  Bachmann of Minnesota, Brat of  Virgina, Brooks Alabama,  Broun of Georgia,  Gohmert of TExas, Gosar of Arizona, Huelskamp of Kansas, Jones of North Carolina, Jordan of Ohio, King of Iowa,Labrador of Idah, Massie of Kentucky, Posey of Florida, Salmon of Arizona, Stockman of Texas.  Note: Robert Hurt Voted 'Yes' on the Rule's Vote, which allowed the CROmnibus bill to be brought to the floor, then voted 'No' on the CROmnibus bill.
Posted by Audrey Welborn at 11:47 AM No comments:

Virginia Tea Party Patriots - Action Alerts
Click on above link to sign up for current notices and alerts for the current Virginia Legislative Session. 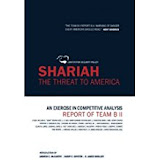 Click on photo for direct link to order book.

Refugee Resettlement and the Hijra to America by Ann Corcoran 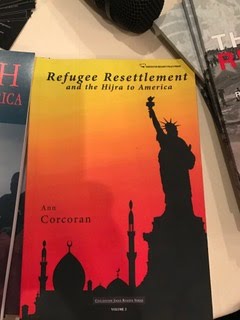 Click on photo for direct link to order book. 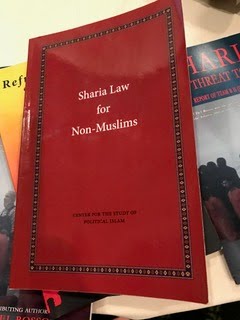 The Red-Green Axis - Refugees, Immigration and the Agenda to Erase America 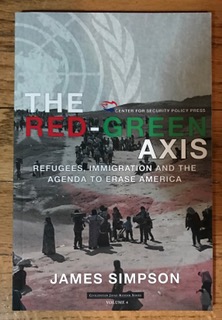 Clck on photo for direct link to order book.

If you will type in your email address above, and follow subsequent directions, you will receive an email each time a 'News Article,' middle column, is added to ACRWL's web site. 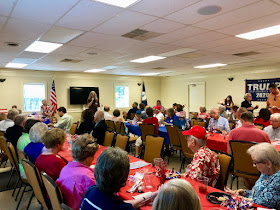 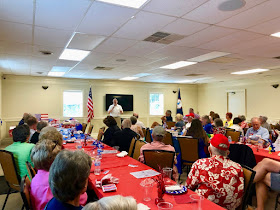 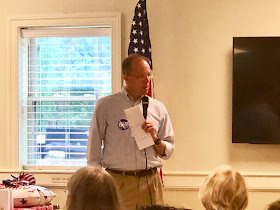 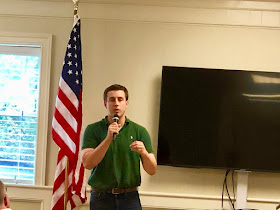 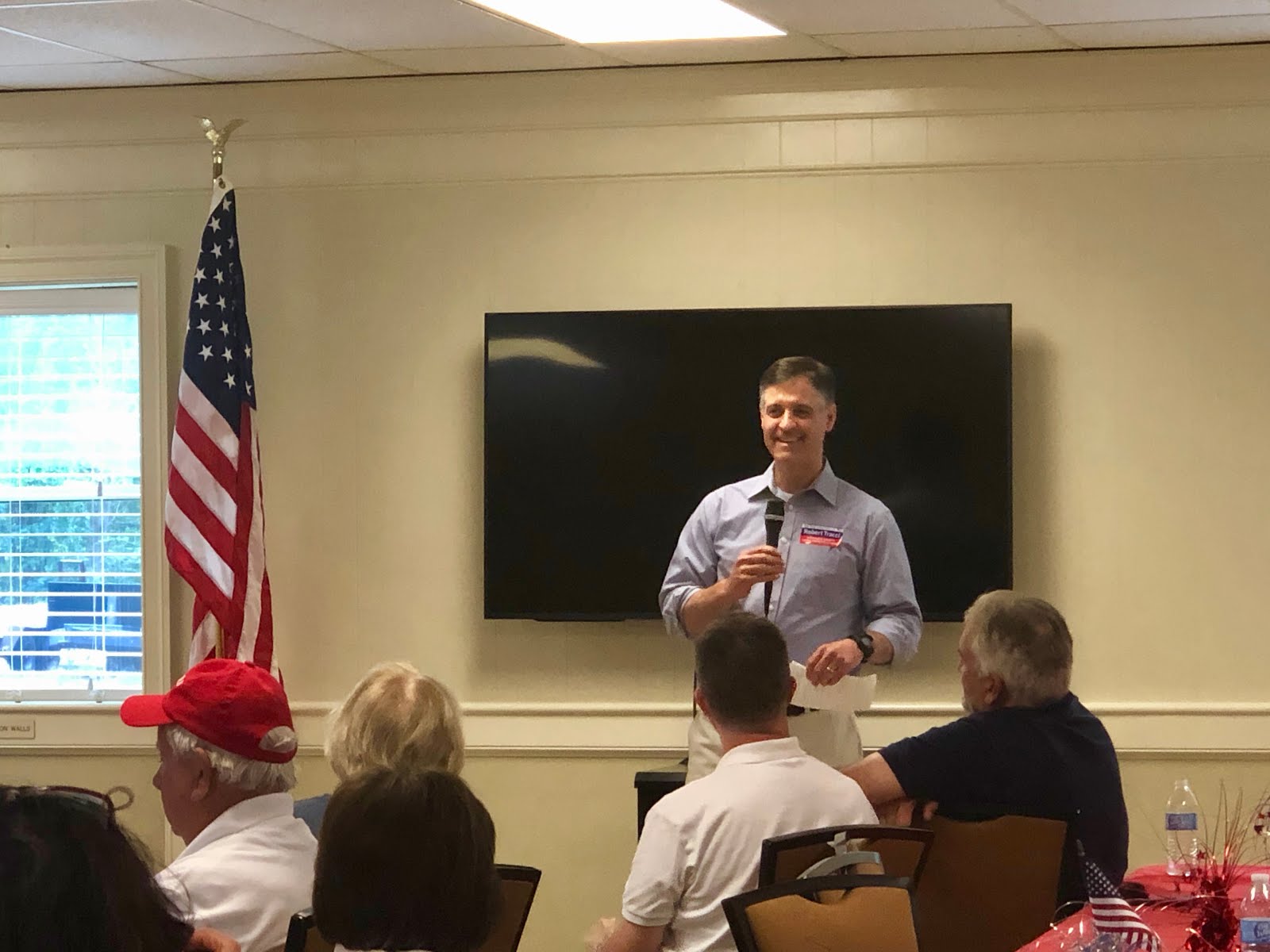 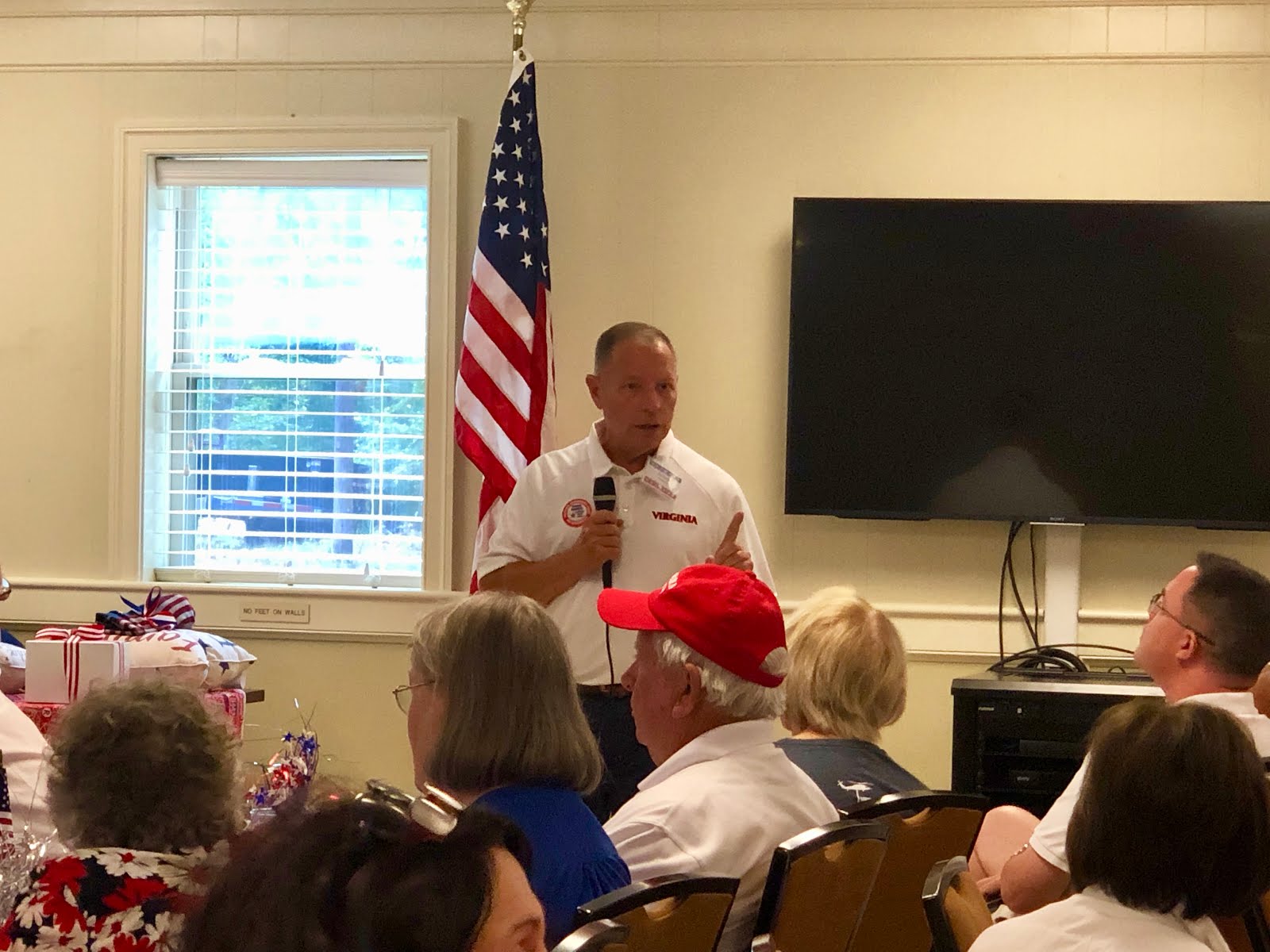 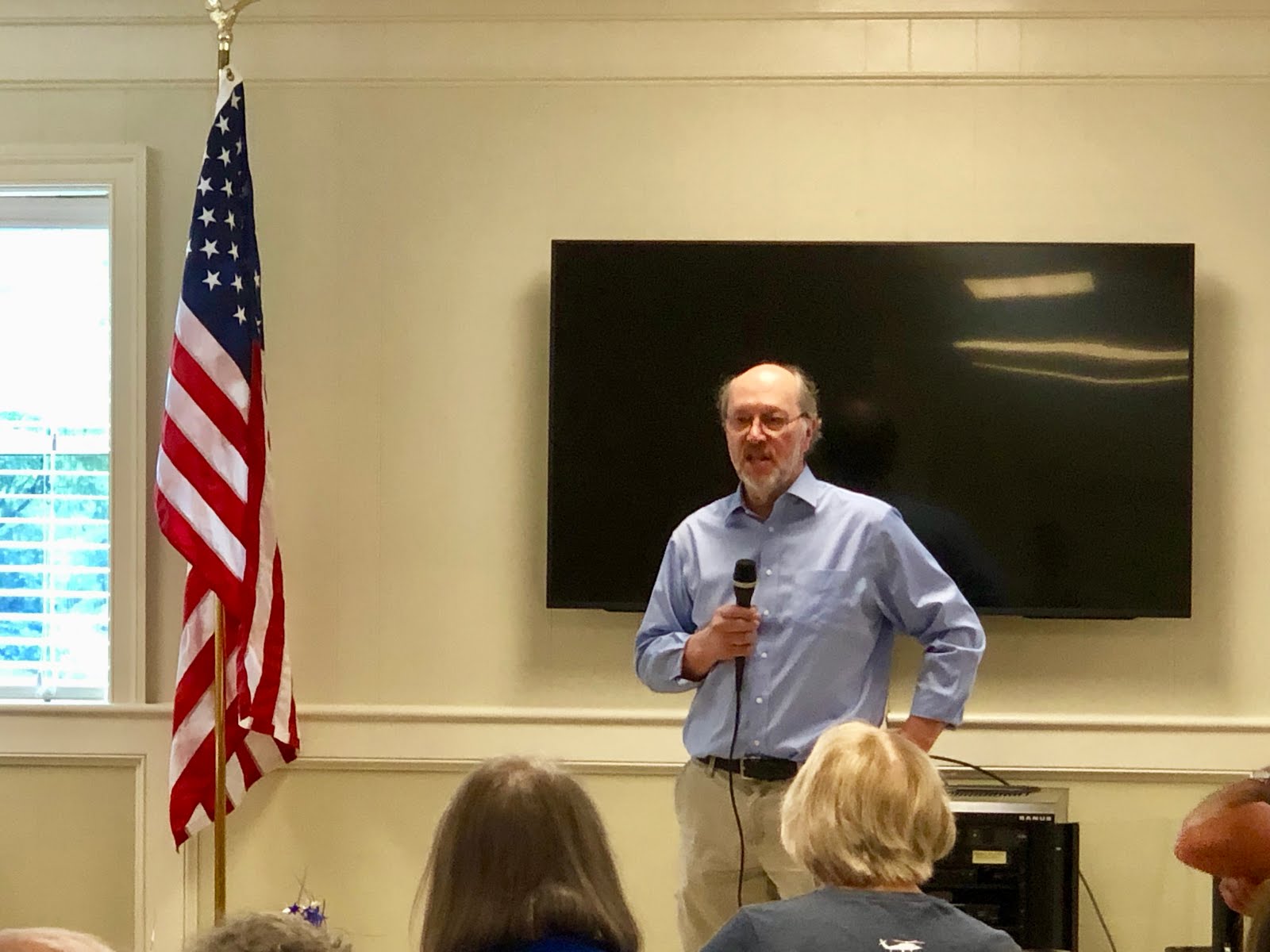 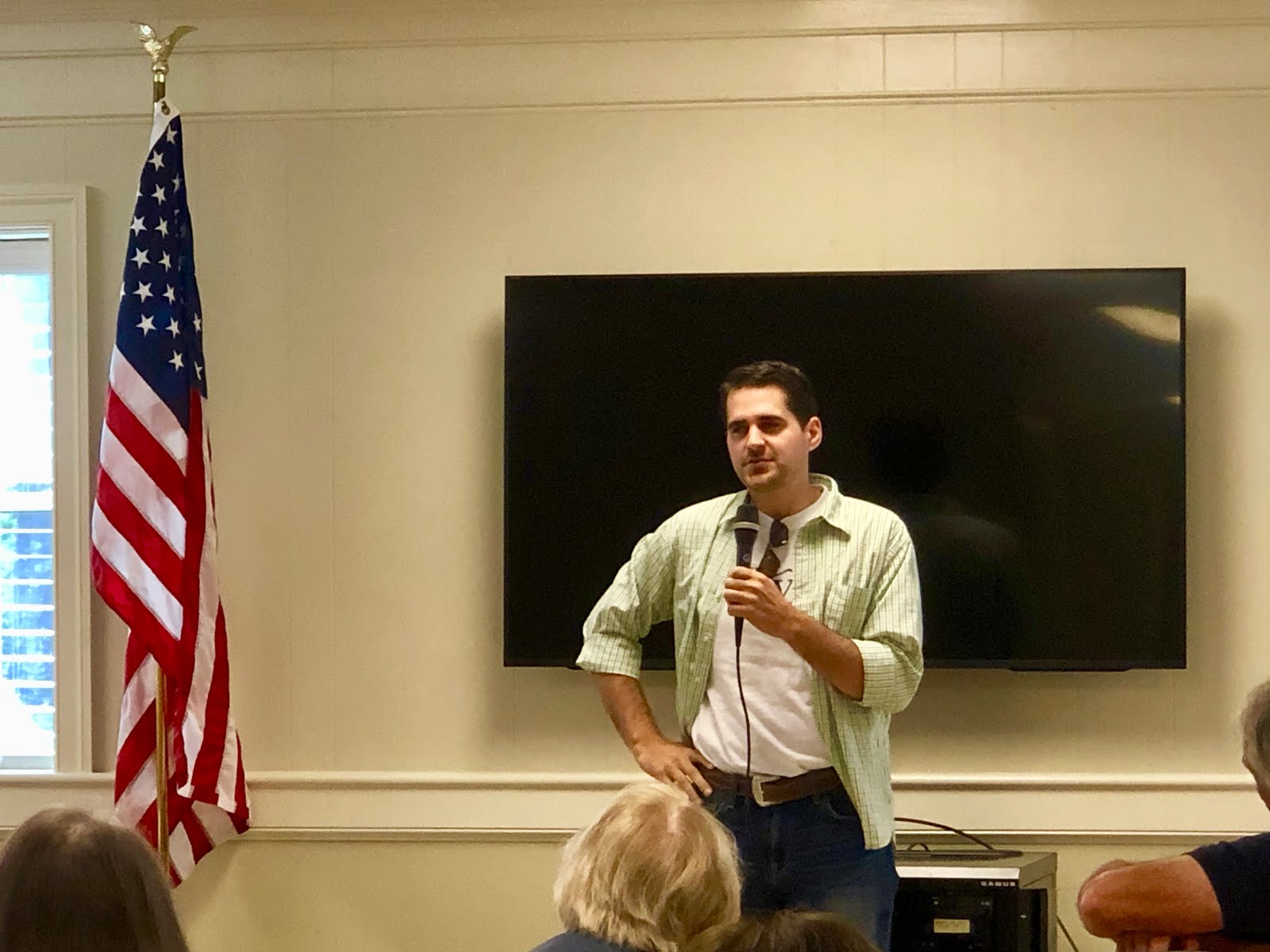 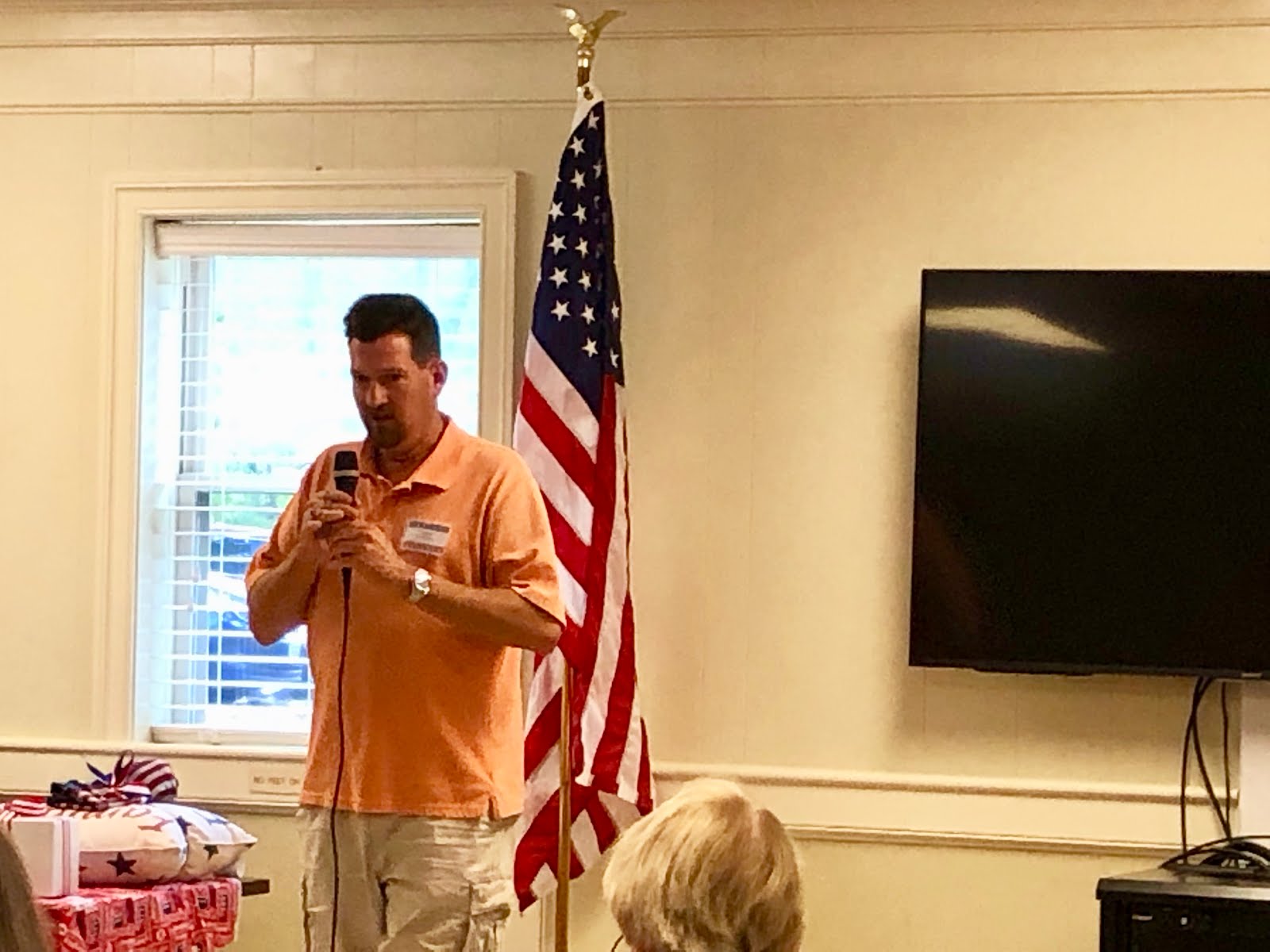